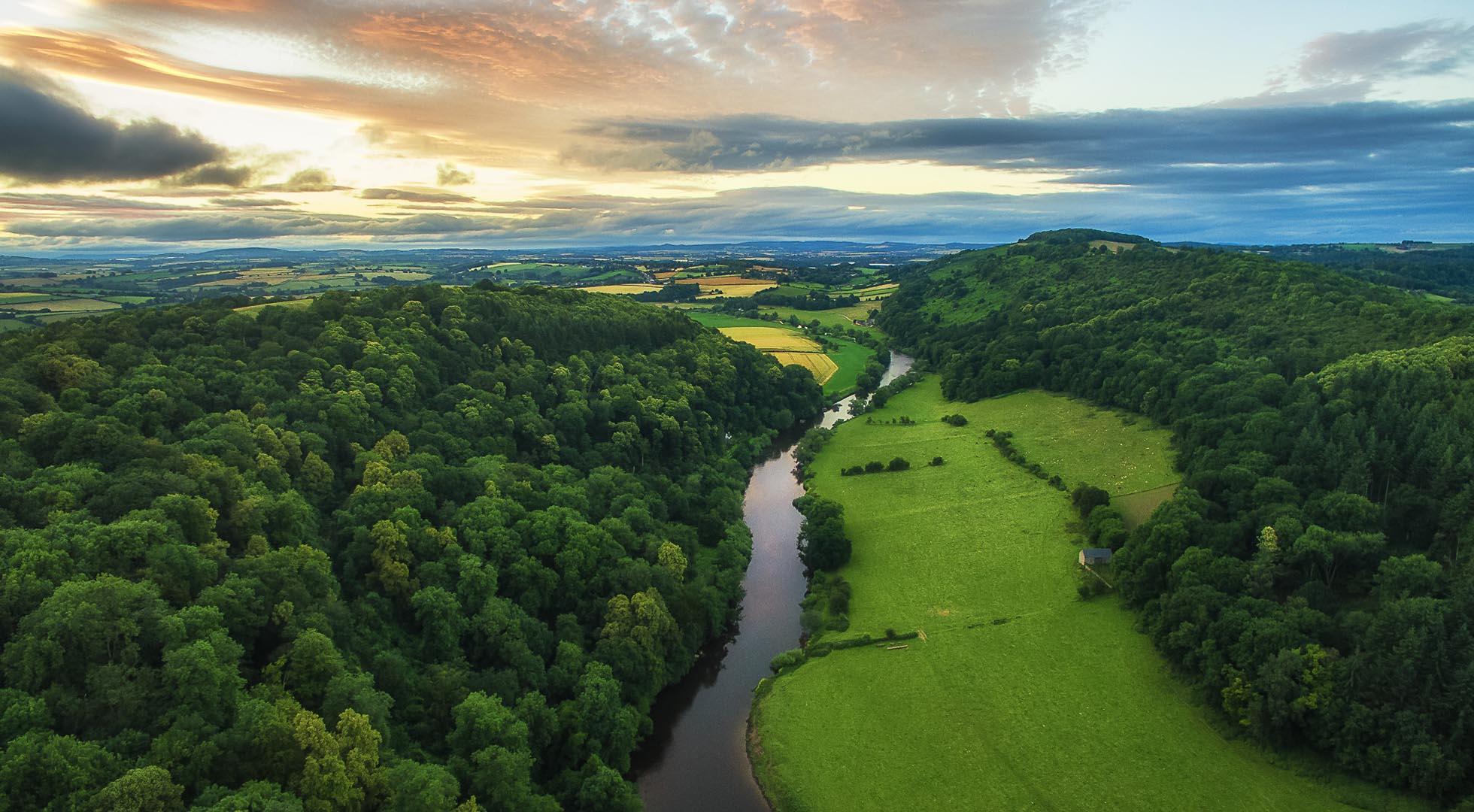 Posted at 18:36h in News by ernestadmin
0 Likes
Share

Coleford’s independent funeral director Ernest Heal & Sons has been named the best funeral planner in their region at this year’s Funeral Planner of the Year Awards, run by market leading funeral plan provider Golden Charter. For Ernest Heal & Sons (incorporating their sister companies Gordon Blake Funeral Director and Collier & Brian Funeral Directors) this is the fourth year in a row they have achieved this award, which reflects another year of hard-work and dedication by all their staff to the families they serve

Hosted by the BBC’s Sian Lloyd, the awards mark the biggest annual gathering of independent funeral directors in the UK, with this year’s event taking place at The Vale Resort near Cardiff.

In addition to the award itself, a framed certificate and cash prize, the Woodland Trust has dedicated trees on behalf of Ernest Heal & Sons Funeral Directors, which are to be planted locally in recognition of the company’s achievement.

Ronnie Wayte, Golden Charter’s Chief Executive, said: “Now in their 23rd year, the awards are more competitive than ever before, with funeral plans continuing to grow in popularity. This award is well earned proof that Ernest Heal & Sons has reached a remarkable standard.”

The Funeral Planner of the Year Awards focus on the achievements of independent funeral directors, who make up a majority of the funeral industry.
With the most recent SunLife figures showing that the average price of a basic funeral has increased by more than 90% in the past 11 years to £3,693, more people are choosing to use funeral plans to freeze the cost of the funeral director’s services at today’s prices. 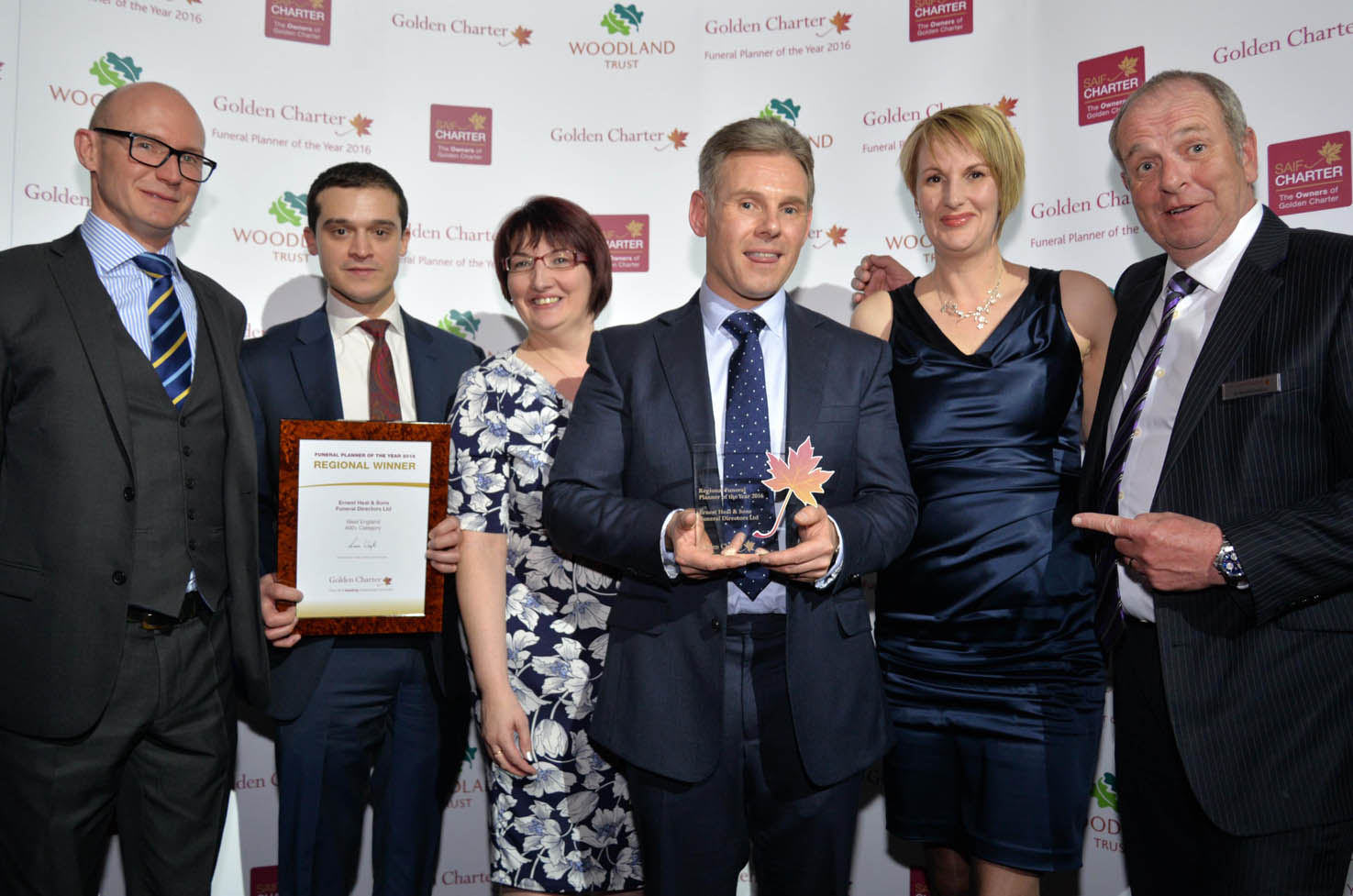